Without saying too much, synthetic wigs are great to have to transform your appearance and enjoy huge popularity for its versatile styles and affordable price. However, the excitement of wearing a new synthetic wig may be tempered by the worry of “Does it look natural? Not with this shine!” Those shiny wigs, especially for new synthetic wigs, present an extremely unnatural look. Even though you are satisfied with a synthetic wig that is perfect with the cut and color, you’ll not purchase it due to its fake shiny look. Never mind! Here are several tips to help you remove shine from synthetic wigs. 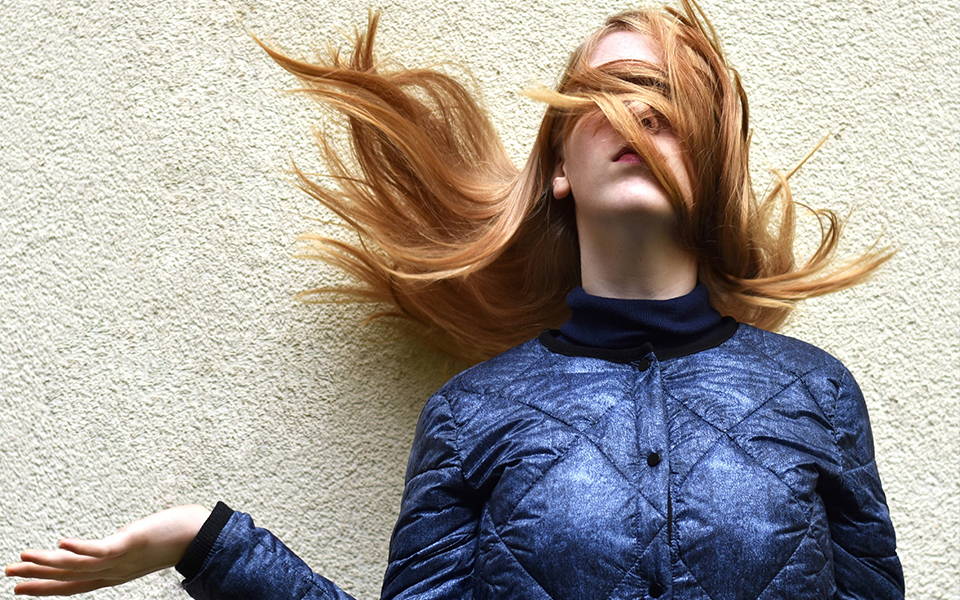 Actually it’s pretty common that all synthetic wigs come with a certain degree of shiny look. This shine is due to the plastic used to create the hair fiber. Even human hair wigs will also be shiny due to a coating placed on the hair. The telltale shininess of synthetic wigs largely depends on the type of fiber that was used. In fact, attitudes towards synthetic shininess are divided among people.

Surprisingly, some people like the shine pretty much. For them, the shine on the wig looks like they’ve just returned from the hairdresser. This feeling boosts their confidence and they love the feeling. However, the shininess does gradually fade after several wear and wash. They even wish the hair company could produce some kind of hair spray to maintain the shine. There are hair shine spray on the market too, but some people claim that shine spray actually dulls the wigs and it does not work to bring back the shine. Well, whether the saying is true needs to be proved by more facts.

Nonetheless, the majority of people dislike the shiny look. The shine of synthetic wigs is just a giveaway to tell other people that it isn’t your natural hair. Sometimes lustrous, shiny locks are a must-have for many women styling their hair, but no one wants to look like that everyday. The excessive shine from  synthetic wigs can be a nightmare for those who pursue super natural look. But this look of “too shiny” does not have to last forever and can easily be resolved.

If you’re struggling with the excessive shine from wigs and looking to achieve a more realistic look, here are some tips on how to decrease shine from synthetic wigs. 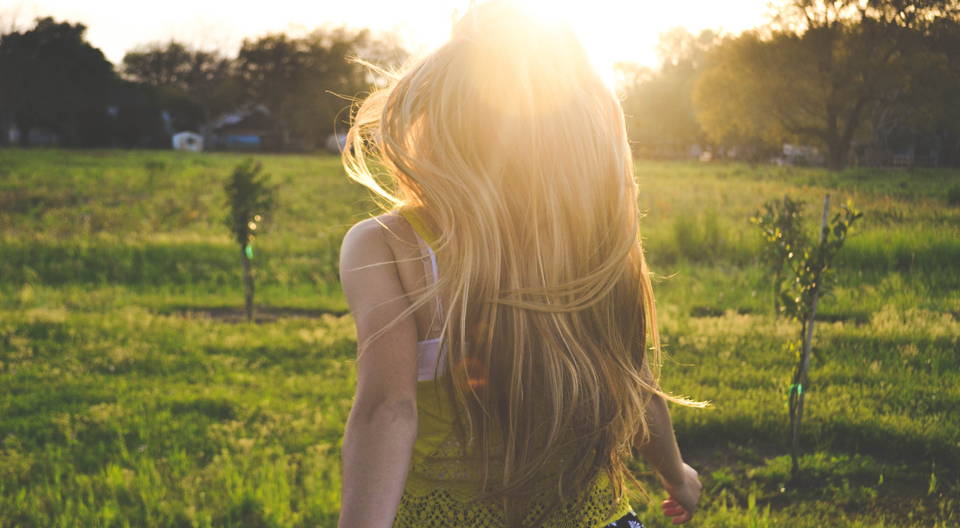 It is one of the most widely used methods for removing shine from synthetic wigs. Shake the dry shampoo a few times and just apply a quick spray of the dry shampoo. Divide the hair into smaller sections to ensure the dry shampoo is evenly distributed. Keep spraying on your wig until the shine is removed to your satisfaction. Use a blow dryer at coolest setting to blow dry the wig if the wig is too damp. And then use a paddle brush or wide-toothed comb to brush through the hair and disperse the dry shampoo throughout the entire wig.

There are loads dry shampoo products on the market, find the correct one that works better on you. Many people worry that dry shampoo contains substances that can ruin the synthetic fiber. Actually, there’s not much that can ruin synthetic hair aside from heat since synthetic hair is basically plastic. It’s recommend spraying the dry shampoo outside so that you don’t have to worry about it getting all over the place. Dry shampoo is a quick-fix solution to make a synthetic wig less shiny!

Another effective method to remove shine from wigs is to apply talcum powder or baby powder. Some people find this a bit messy as powder sometimes goes everywhere. But with a powder puff or a cosmetic brush, you can make the process a lot easier. Prepare some talcum powder or baby powder and use a brush to dip into it and tap gently to apply the powder all over the wig. Be careful not to apply too much powder as this can dull your wig to the extreme!

Once you have applied the powder, take your wig outside or hold it over the sink to shake off the excess powder. Use a wide toothed comb to brush the synthetic wig through and spread the powder evenly. Make sure you shake it out and comb through it really well or else you will have a grey looking mess. This method helps to dull down the shine dramatically. It’s worth a shot when you want to wear a wig fresh out of its packaging. 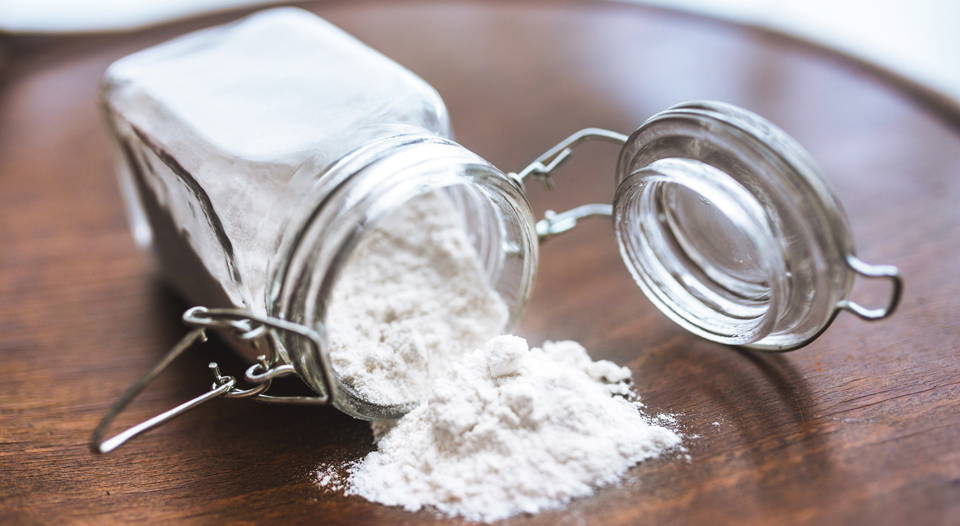 Many wig wearers also like using fabric softener as the product to take the shine out of a wig. The chemicals from the fabric softener are great at removing a little shine from a synthetic wig. Compared with dry shampoo and talcum/ baby powder, it seems less effective to keep the shine down, but it works and the wig look more natural after washing with fabric softener. Remember to choose gentle and not heavily perfumed fabric softener products as you don’t want to gain too much attention because of the scent and make the wig too dull.

Prepare a basin and add water and a few tablespoons of fabric softener. Allow the synthetic hair to soak in the basin for a few minutes and then gently comb through the wig using your fingers to see if you like the result. If you think it’s still too shiny, try washing the wig with stronger solution of fabric softener until you are satisfied with the look. Finally, take the wig out of the sink and allow it to dry as you normally would.

Except the above stated three methods, a few people choose to use apple cider vinegar to take the shine off synthetic wigs. This method is favored by less people as it will make the wigs smell like vinegar. But it does help to reduce shine from synthetic wigs and it’s also good to remove alkaline off synthetic hair to keep it from itching. Anyway, it’s not a bad way to give it a try.

Fill up the sink with warm water, add the apple cider vinegar and mix them up. Let the wig sit in the sink for 20 minutes. Make sure that the hair is fully submerged in the solution so it can get a good soaking. Drain away the water and rinse the wig thoroughly with cold running water. Then wash the hair with wig shampoo to get rid of the smell of vinegar. Allow the wig to air dry naturally and comb the hair thoroughly. The fake shininess of your synthetic wig should be reduced. 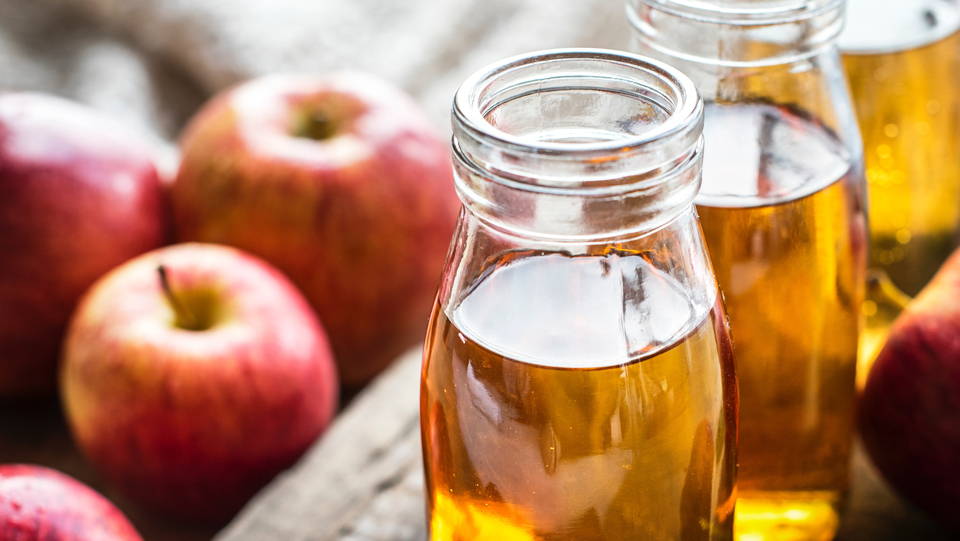 Just Give it Time

The easiest way to take shine away from synthetic wigs is to let the shine fade on its own throughout wear. Synthetic hair will lose the shine quickly if you wear the wig more often. Regular washing and conditioning will reduce the unnatural look and extend its lifespan. Instead of wearing the shiny wigs outside, you could use the wig inside your house. Within a week or two, you will see that the hair strands will slowly lose their shine.

This method is not suitable for those who want to eliminate synthetic shine quickly. You’ve got to wait! If you don’t mind the shine and you seem to be a little lazy to try other alternatives mentioned above, then just let the time to play a role. As time goes on, your synthetic wigs will look better and natural. Someone thinks that the shine of wigs with waves or curls will be less obvious. While you’re waiting for the shine to fade away on its own, you may try styling your synthetic wigs this way to help hide the shine.

The methods mentioned above may have different effects on different wigs as they’re made from various synthetic fibers. You will need to figure out which is a better way for yours. If you are struggling with removing the shine off your wigs, why not give these methods a try? You may get an unexpected result! What is your favorite method among these tips? Or do you have any better method to remove the shine from synthetic wigs? Comment below to tell us.

Share with your sis. Join ReadyWig for more hair tips and styling ideas.

Back to ReadyWig Blog
SHOP NOW
GET STYLE
Friend Site